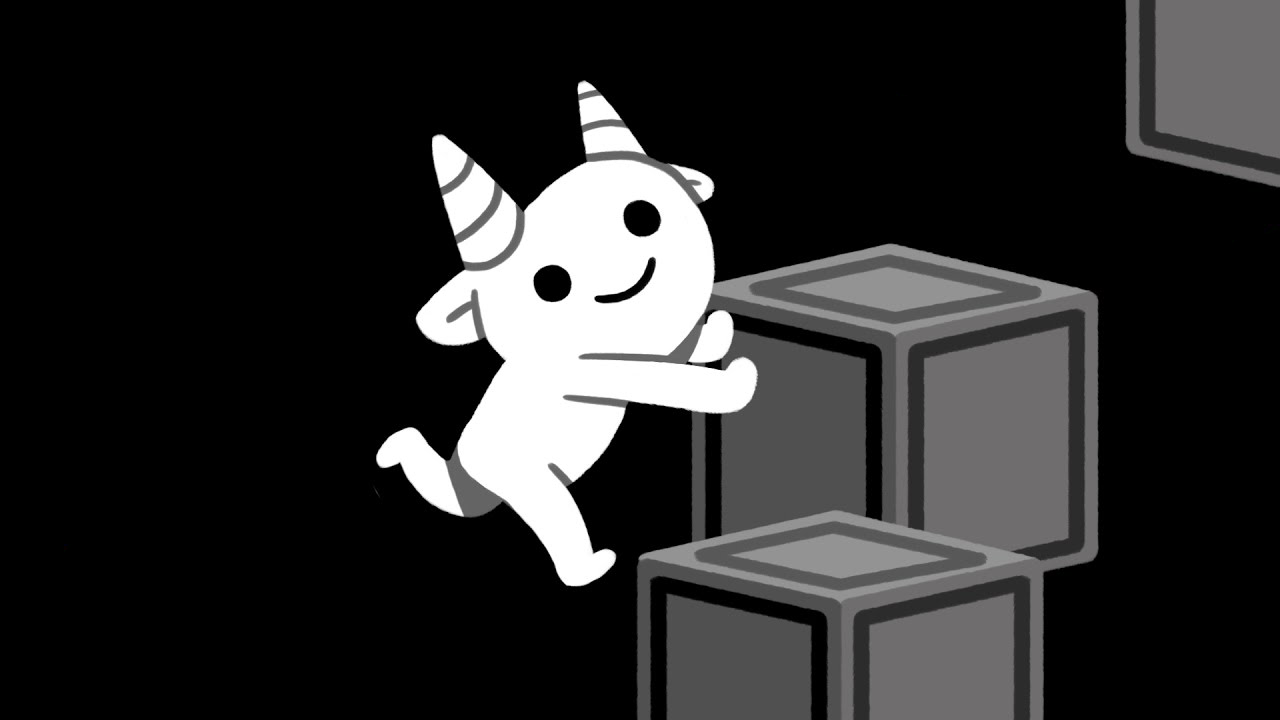 Baba is You: When translation is not an option

Localization is usually an afterthought.

There is a popular saying in Argentina: “God will see you in Buenos Aires”, which means that no matter how many things you can do in other parts of the country, sooner or later you’re going to have to go to the capital to take care of something along the way. Or, worst-case scenario, move to the city to move up the ladder in your chosen career.

I believe we can make a similar analogy for the use of English language. Because while of course it is one of the most-spoken languages on the planet, the amount of native English speakers doesn’t come near to the amount of people who know and use the language. In fact, it’s third on the list behind Chinese and Spanish. But it is no surprise that most video games are first thought of, and made in English, to later be localized into other languages.

So even though video games are localized into dozens of languages, the reality is that there are some rare cases where translation is not an option. Take the case of Baba is You.

How does the game work?

This independent game created by a single developer and spurred by a Finnish Game Jam, presents the player with a very uncommon task: solve word-based puzzles. And as you would imagine, these words are in English and you rely on them to progress in the game. In other words, it’s the entirety of the gameplay.

Here’s the text for the rules of the game as explained by Mer Grazzini in her independent gaming column for Press Over. Things like “rock is solid”, “river is sink”, “flag is win” and of course, “Baba is you”. The players are able to move the phrases at will, for example, transform a nearby rock, to “win” and move to the next level.

The game puts us in the role of a rule maker or, as I like to think of it, the programmers of this world. It’s to the point that if you make a phrase out of the blocks that says: Baba is Flag, you literally turn into a flag, and so on.

The key is to always turn into something and advance through the level thinking about your options while you mix and match English words.

Can I localize this?

Now, what if you don’t speak English? Well, it’s quite possible you won’t be able to fully enjoy the experience since the puzzles and gameplay depend completely on your knowledge of English. What if we want to localize it like the thousands of other titles on the market? There’s also an issue with that.

Some think that it is localizable if some words are modified or if some of the blocks within the game are enlarged. But if we’re being truthful, doing that will lead to having to change the design of a game that’s fine the way it is. It was conceived and made to be played in that language.

In other words, localizing it wouldn’t just translate its words but also change some of the issues it has with its design, a design that contains over 200 puzzles and would leave us at an impasse.

Because of course localization isn’t just translating, as we saw in the case of Crash Bandicoot in Japan, but it also shouldn’t interfere with the original work. How much freedom do the localizers of videogames have without crossing a line with the developer that created it? Is it possible to translate Baba is You and still make it as great as the original?

Surely each and every one of you has your own response and that’s why you’ve read up to this point. Will you tell us about it?