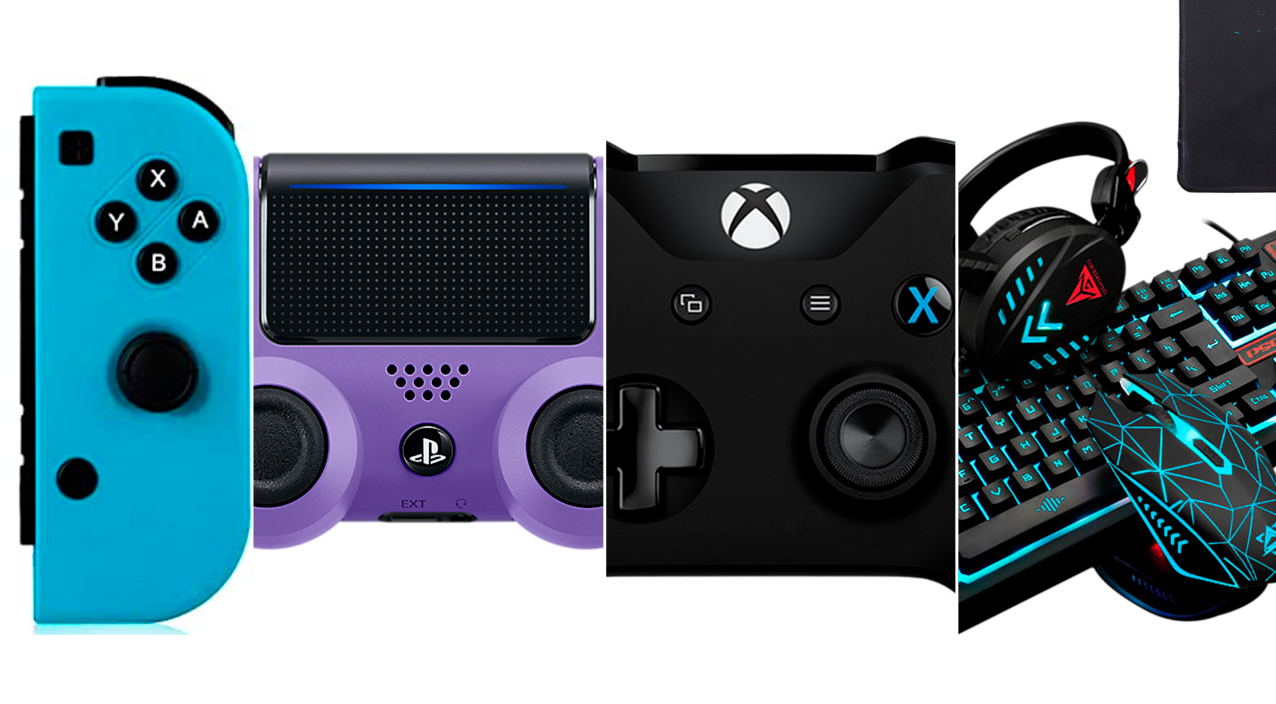 When it comes to multiplayer games, it can be a great experience when playing with friends.  Whether it is you teaming up with a friend to tackle a boss challenge or beating an adversary team in a game of Team Deathmatch, it can be very enjoyable. However, that moment can be discouraged if you and a friend have a game that you would love to play but you are both on different gaming platforms.  That’s why crossplay is one of the things that is needed the most in the gaming industry.

Cross-platform play, or Cross play, will most likely be one of the focuses for the next gen of gaming. To be able to play a game with a player on a different gaming platform is revolutionary. It has been a hot topic in recent years and has quickly become one of the most praised features in gaming especially when it comes to multiplayer games.

One of the benefits of this feature includes a bigger pool of players to that game. This means less wait times in player lobbies so you can quickly get back having fun with other players.  Geordie Hall, co-founder of Bit Dragon (Studio that made Hyper Jam) said it best: “Cross-platform matchmaking itself…could be the difference between someone finding a match or leaving in disappointment.”

Implementing Crossplay As an Indie Dev

While cross play can bring about an added experience to most gamers, it could be challenging for developers to implement  into their own games, especially for Indie devs.  Because of the extra resources available to certain AAA studios, they have the ability to implement this feature in a timely manner.

For an indie studio,  a multiplayer-based game with crossplay in mind will most likely have longer development time.  This could be because of low staff numbers in the company and costs that are already being used to fund the game. Also there will be a special need of testing the product on all platforms for the game  to be performed well.

If you are a part of an indie studio that has a multiplayer game that is exclusive to a specific platform, this might not come into fruition.  Crossplay will be less of an afterthought. There are certainly programs and companies that can make this process easier however and are even encouraging the use of crossplay.

Even though implementing a feature like Cross-play can bring about difficult hurdles and challenges, the benefits will be worth it.

Recently, the indie game Among Us is at the top of the gaming scene today. It took two years, but it has finally reached success that other smaller studios could have dreamed. It’s not just because of the popularity through popular streamers and from word of mouth, but also because of the accessibility. Crossplay had a big part to play in that and this game will expand on that.

Cross play is part of the future of next gen, but more importantly, the game companies that use this feature will reach many more people across the globe. It’s breaking down barriers and bringing people together to play together.