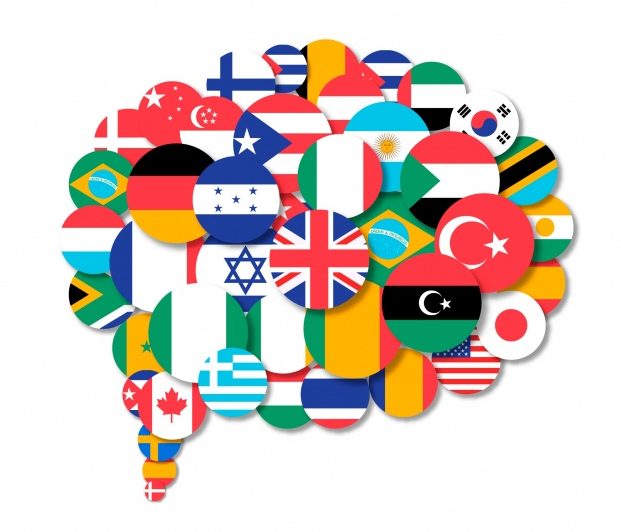 Video Game localizers have a tough challenge when it comes to adapting content for a new language and culture. If the goal is to create an immersive experience that mimics the feel of the game for a native speaker of the original language, cultural adaptation is necessary. Jokes, pop-culture references, or religious symbolism used in the original game may go over the heads of players in another region. The localizers’ job is to not only translate text word-for-word where appropriate, but also adapt and transform content to create a seamless experience that lines up with the sensibilities of the target market

With that in mind, game localizers might change anything from the title to character designs to certain story scenes to appeal to the widest audience possible in the target market. For example, the title of the new smash-hit Genshin Impact RPG means “primordial gods” in the original Chinese, and a more direct translation of that term is used in Japan and Korea. However, a game simply titled “Primordial Gods” might not appeal to a Western audience. The “Genshin” in the game’s international English title is the Japanese word for “primordial gods.” Localizers working with the developers may have thought that “Genshin Impact” retained some of the mystique of the original title while adding an accessible English term with action-y flavor.

Fans don’t seem to have any complaints about this title change to appeal to an international audience. However, claims of censorship often cast a shadow over game releases, and Genshin Impact is no different. Shortly after the game’s launch on September 28, players began to notice that words such as “Hong Kong” and “Taiwan” appeared only as asterisks when typed into the in-game chat feature. Players claim that this is censorship related to the Chinese government’s ongoing attempts to stifle the pro-democracy movements in locations China claims as its territories. It’s hard to deny that this situation is a case of developers and localizers bowing to government demands or at least taking proactive steps to prevent earning the ire of those in power in China.

Players may not realize that localization companies often discuss changes in games directly with the developers. Is a game truly being censored if the decision for changes was reached with the developer? Is there a straightforward definition that differentiates censorship from cultural adaptation? There may be no clear answer, but various angles can help draw the distinction.

The controversy of censorship in video game localization is as old as the industry itself. Though the industry has made strides since the days of laughably bad translations à la Zero Wing, fans still disagree on some decisions localizers make. And they always will. Both players and localization teams have to evaluate changes with a broad perspective before reaching conclusions that could shape a game’s public perception.