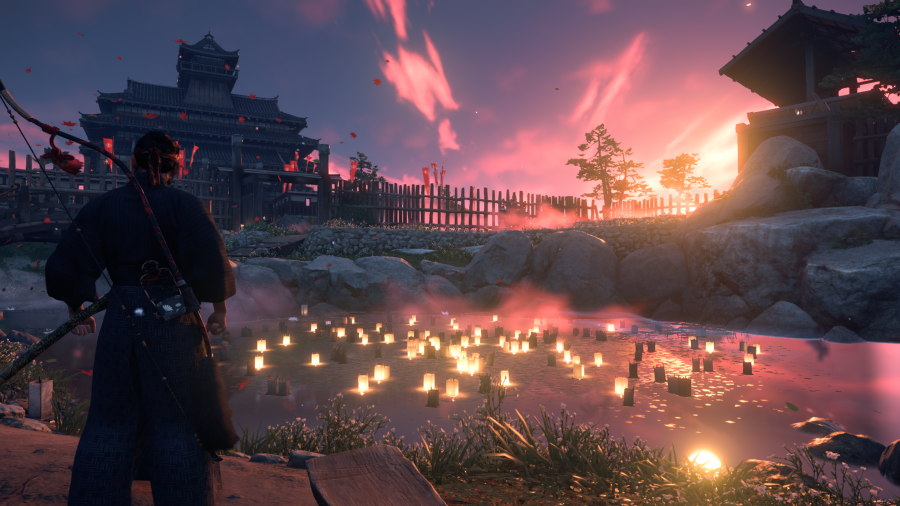 Many pieces of art and entertainment, like literary works, movies, or paintings, depict worlds in such a way that readers or spectators feel like they are in that world. This phenomenon is called immersion, and it’s also part of the experience of playing video games. We will outline here how immersion works in different narratives and in video games in particular, and how localization gets involved in this game of make-believe.

Basically, solid world-building is the foundation for the audience to navigate comfortably in a fictional world. The fictional world has to be coherent, habitable, understandable, and a space that enables characters to act or interact with other characters or objects.

But that’s not enough. More specifically, when engaged in a narrative, the reader, player or spectator experiences three types of immersions. The first, the spatial immersion, relies on world-building and the coherence between the rules of such a world. On the other hand, temporal immersion is based on the suspension of the answer to a certain question: what’s going to happen, how it will happen, who did something, or who will become someone, for instance. This way, the audience lingers in the story to know the answers to the posed questions. Lastly, emotional immersion implies focusing on characters depicted as subjects instead of objects of the actions, who can cause different emotions in the audience. 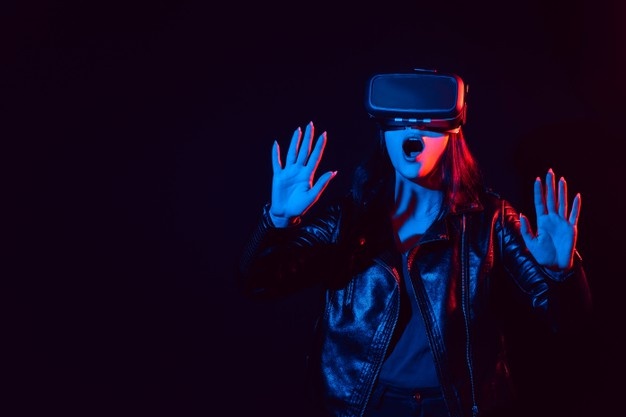 For example, crime stories (in whatever format) create temporal immersion by suspending the answer to who did it. On another note, in some role-playing games (RPG) the how is more important. It’s what makes players explore and stay in the world. While what’s at the end is somewhat clear (fulfilling a mission, confronting a boss), how to get there, what’s in the world to do and explore, how the character arrives at the end, is more prominent and engaging.

Spatial, temporal, and emotional immersions are part of any piece of art that presents a narrative and a coherent world. But video games are a specific medium, and the immersive experience they create depends on other aspects. The fact that the stories can’t happen without the decisions of a player makes them more engaged in the narratives: the story won’t move forward without the player(s) participating in it. This happens because video games depend on simulation, constructed upon interactive environments. The possibility of interacting with events or characters implies the power of changing the potential actions, the consequences and the world of the story. Because of that, events in video games always change, so the pathway is never fixed nor linear. Interaction, the possibility of being in a world and decisively changing it, is part of the immersive experience video games offer.

Video games are not the only piece of art and entertainment that deals with interactivity. For example, the Choose Your Own Adventure book series, interactive movies or series (like Netflix’s Black Mirror: Bandersnatch), classic literary texts (like Cortazar’s Hopscotch [Rayuela]), all propose the audience to choose paths and alternatives. However, in order to create immersion, video games have more resources. Depicting the player or even showing their perspective (as in first-person shooters or RPGs) relocates players in the presented worlds. Moreover, they not only depend on narrative but on other devices, like sound effects, music and graphics to build an interactive and immersive scenario.

A key condition for an immersive experience is that the medium (such as graphics, in-game text, user interface, sounds effects or music in video games) has to be “transparent”. The more visible the language and technical aspects, the less immersive is the experience. Bugs, sound problems, misspelled text, for instance, distract players from the story, making them aware of the devices that make the experience possible.

This is the reason why video game localization hangs on to top quality standards since it can compromise the entire experience the product offers. Besides avoiding disrupting wrong or literal translations, video game localization is aware of format, programming, or layout settings (e.g, properly handling tags or placeholders). To ensure that the localized text integrates neatly in the video game, the localization team performs different tests to check not only linguistic, grammar, or cultural accuracy, but also visual aspects of the game.

Developing and playing video games is a complex and rich experience that involves art, fun and emotions. Localization has the means to be up to the task in order to make them available to other players, places and languages, without compromising their essence.

However, as some authors have pointed out, immersion can also be, in some ways, a trap. While we as players, readers or spectators enjoy the unique experience of being part of another world—another time, another reality—, a transparent medium, a perfect and coherent depiction, can also lead to lose ourselves in the world we are invited to momentarily live in, and thus, suspend critical thinking. So to avoid this, in front of video games, as with any other piece of art or entertainment, we mustn’t switch completely off our critical judgment.