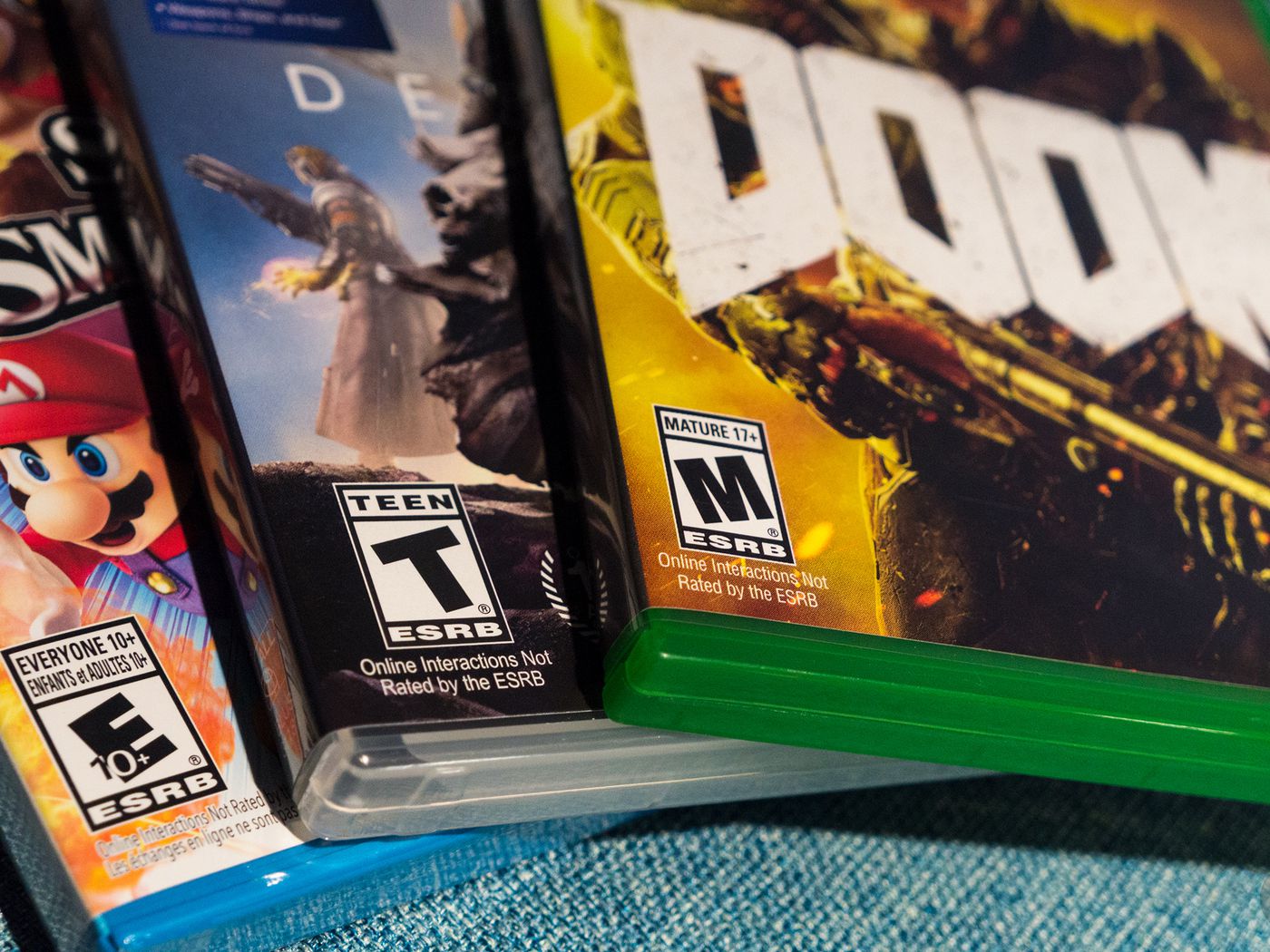 The Benefits of Game Rating Systems for Developers and Localizers

From movies to manga, many entertainment industries rely on ratings systems and boards to help consumers find appropriate content to enjoy. Rating organizations, such as the Entertainment Software Rating Board (ESRB) in North America, have come to shape the growth of modern gaming.

Love them or not…

Game ratings systems have their fair share of criticisms from players. Some believe that ratings are inaccurate or use content descriptors that are too general to be useful.

Others call into question the value of rating systems when the majority of parents reportedly do not check ratings before buying a game for their children. These criticisms highlight possible areas of growth for existing classification systems. However, criticisms may fail to acknowledge the benefits game rating systems offer to developers, publishers, and localizers.

In the case of North American gaming, chaos reigned in rating systems until 1994 when the Entertainment Software Rating Board (ESRB) was formed. The ESRB allowed the gaming industry to avoid governmental regulation that the U.S. Congress threatened due to inconsistency in publishers’ own rating systems.

With the current standards established by the ESRB, developers, publishers, and localizers of games released in North America can follow standards for each rating. Retailers selling those games can also follow these standards to help prevent children from obtaining games that may not be suited to them.

Though regulation systems can be perceived as restrictive, they permit game industry members the freedom to develop and localize content targeted for mature audiences without risk of complaints from parents or censorship due to inconsistent product labeling.

Streamlining the process for Localization

Localization companies can assess the labeling and standards in-game rating systems relevant in a title’s initial release regions. A game may or may not fall under a rating equivalent to an existing rating in a previous release region. The rating system in release countries provides localizers with separate regulations to guide the localization of game content.

One system aiming to streamline the process for rating game localizations across multiple locales is the International Age Rating Coalition (IARC), created through initiatives by the ESRB and other international rating authorities.

The IARC system provides a method for publishers to classify and rate digital games while reflecting “the unique cultural differences among nations and regions.” The process provides ratings for multiple release locales while allowing publishers to make necessary adjustments and save time and money through a unified service.

Clear Guideliness for everyone

Game rating systems can also provide insight into potential sales of titles based on ratings. About 70 percent of games rated by the ESRB receive the E for Everyone rating. Games rated E may have the broadest appeal and open possibilities for the largest audience.

On the other hand, games rated M for Mature often become best-selling titles alongside kid-friendly releases. Some players purchase games specifically for mature content, and rating systems allow them to be fully informed about the content they may want to purchase.

Traditionally, society perceives video game rating systems as a means to appease parents and prevent children from encountering content parents view as inappropriate for them. But the impact of rating authorities such as the ESRB stretches beyond consumer response to provide developers, publishers, and localizers with clear expectations and guidelines for their titles.

Establishing standard criteria for ratings grants the games industry the ability to remain free from outsider regulation, better target its audiences, and predict the reception of its titles. Rating systems have become a key in the evolution of the games industry and a tool to promote success in game releases.