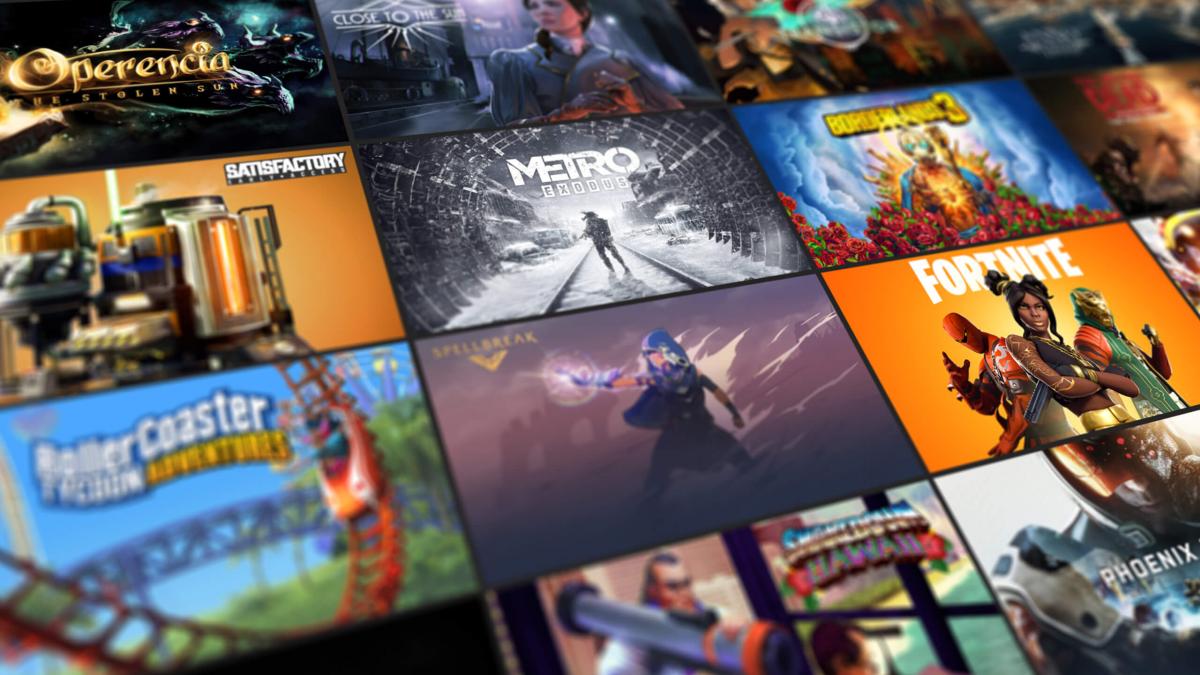 With technology becoming more advanced, we can see digital sales are higher than ever before. Within the gaming industry, digital sales have become one of the leading metrics when it comes to profit. Years ago, most people including gamers would scoff at the idea of having their games in “the cloud.” Now with the internet becoming more of the norm and the ease of access when it comes to digital downloads, players are making choices towards digital gaming. To help boost this movement exponentially is the increasing rise of game digital stores. These stores hold many games, deals, and special bonuses for the gamers that are looking to take advantage of these.

Powerhouses such as the Epic Games Store and Steam are holding PC gamers’ attention. With Steam building an overwhelming catalog of games over the years, with great gaming deals on the side as well. it has been a top contender in the PC market. The Epic Games Store has been a rising star with most devs praising its contribution and it also entices gamers with weekly free PC games. The Xbox has since been involved in the digital gaming space but has recently breathed new life into their Xbox Live brand with their new service Xbox Game Pass.

Not only is it a monthly service for a lot of games on console but for PC and cloud gaming as well. Ubisoft is also dipping its toes into the digital store space. Just like with Xbox, they also have a subscription game service called Ubisoft Plus that gives the players many of their flagship Ubisoft games on PC. Even though they are showcasing the PC games first on the platform followed by consoles, they also are working with Google Stadia and Amazon Luna to beta test their cloud gaming on their platforms respectively.

There are a ton of games to play in this digital age. With these many games out there on these digital stores, it’s important that game companies that own these sites and applications have localization in mind.

Localization is The Future

With localization, these digital stores can increase the amount of traffic that these stores receive. It’s not only different languages that need to be a part of these programs but also localized games as well. Localized games that are promoted on the digital stores will bring in a more diverse player base to those sites. These stores will also give players a welcoming feeling and a feeling of inclusion. Players that are interested in indie games from other cultures or countries will drive that gaming site. When there are games that are localized on the site, there will be more players that would want to play those games.

Devs that also promote their game on a digital store will also appreciate the new players. Game companies that see sites like these flourish with localization will also put their effort into making sure that these types of games continue to be played on that service.

As important as it is that game devs and game companies give in to the digital aspect of the gaming industry, it is just as important to take care that many genres of games are being supported and promoted. Continuing to expand on localization in the future of gaming is best for everyone. Localization is the future of digital gaming.