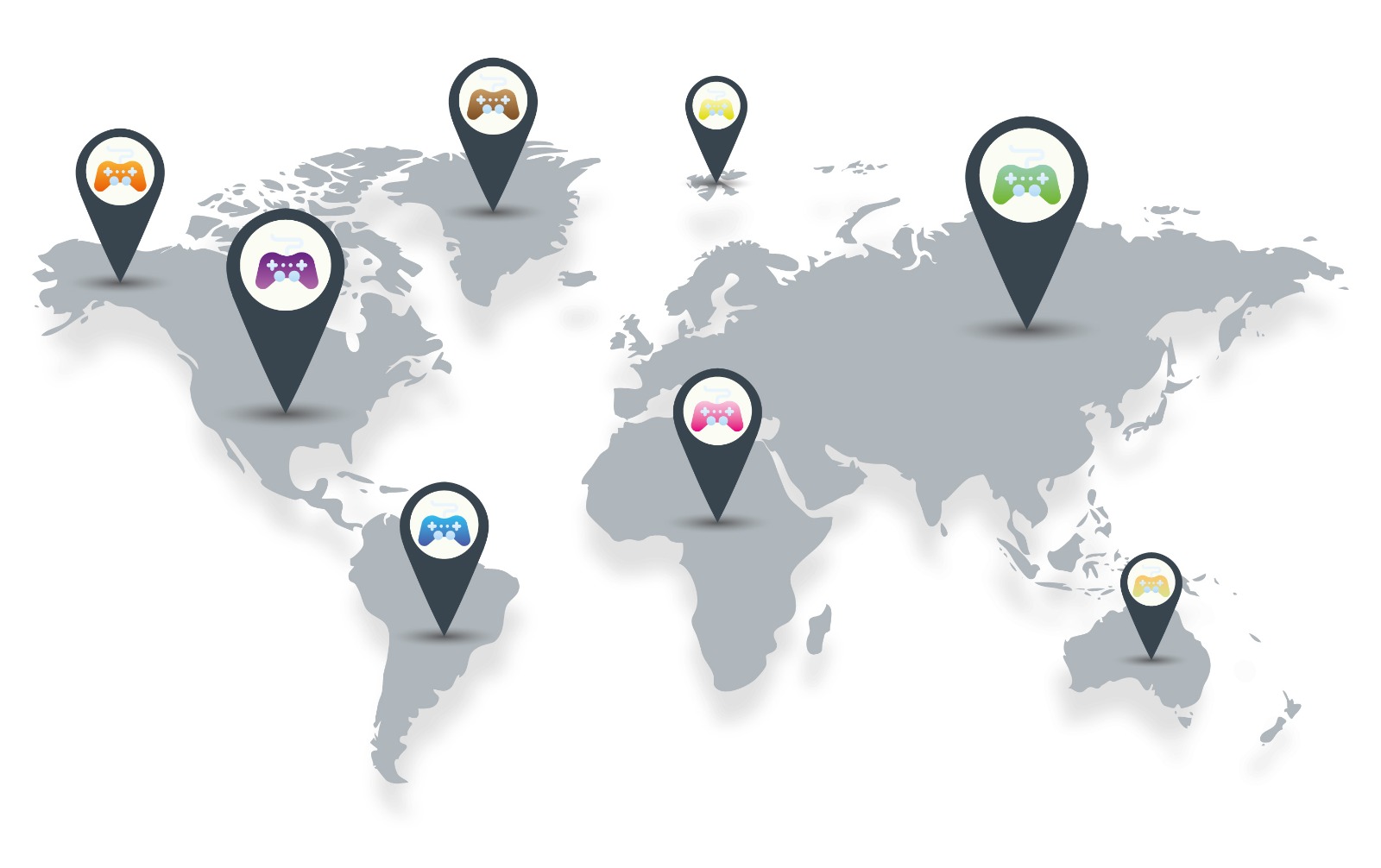 Localization is in fact, an Easter Egg.

In recent years, gaming localization was not on the forefront of most minds in the gaming development scene. Today, we are starting to see a trend​ of developers and publishers get on board with this more.

Yes, it has been proven that localization of a product will help increase the sales from the company that made the product.  The more others participate with a particular game, the likelihood the publisher will increase their profits.

In the last year, the gaming market has made over 151 billion in USD and will exponentially increase in the coming year​s.  Marketing, development and technology are all​  contributing factors to making this industry thrive.  Localization is involved with all three of these aspects.

Localization in marketing will involve content that could potentially reach other regions of the world.  In development, a localization team will have to communicate back and forth with the original devs to bring out the best gaming experience for their product. Lastly, thanks to technology, a localization team will use advanced programs that will help with translation but it’s up to the team to make sure that each translation is acceptable. Game developers that want a piece of this success will include localization as part of the developing process.

If you as a game dev, limit the game release to a specific region of the world, you will most likely not reap the benefits that you could have achieved.

Show your Publisher you know your Loc.

Most gaming clients or publishers will support localization in games. Every great game dev wants to have their game release with the best quality. Localization will take that to the next level.

It’s not enough to just be able to translate each word in the game into different languages. That will only get you so far. Without a good linguistic/localization team behind the development, you will run the risk of performing poorly on release day and beyond. There might be some backlash from participating countries because of poor translation or no clear nuance in the game.

Without localization, game devs will be doing a disservice to their game especially if poorly localized. With the exponential climb in the gaming market, developers will need to be competitive. Gaming publishers will want to see what you as a game dev will bring to the table. It’s not just monetization on their minds but also the quality of the game which includes localization.

Because this type of development is becoming more common, publishers look for game developers that have localization in their game’s best interest. By taking localization seriously, other publishers will take you seriously.

Fan Service from across the Globe.​

Here’s another way of looking into the importance of game localization:

We’ve already established a link earlier about how the number of rising players in a localized game leads to profit.  Let’s say that a game that was released does really well and the players are passionate about this game. Passionate players are fans. Do these types of players just experience the game once and put it down forever?

Not only do fans continue to play the game but they will not be able to contain his/her own sheer joy of playing.  These passionate players are able to discuss with other fans or skeptics and by word of mouth, recognition will.  The best thing about this is that through localization, fans of different walks of life can share their love of the game. It can help bring regional communities together.