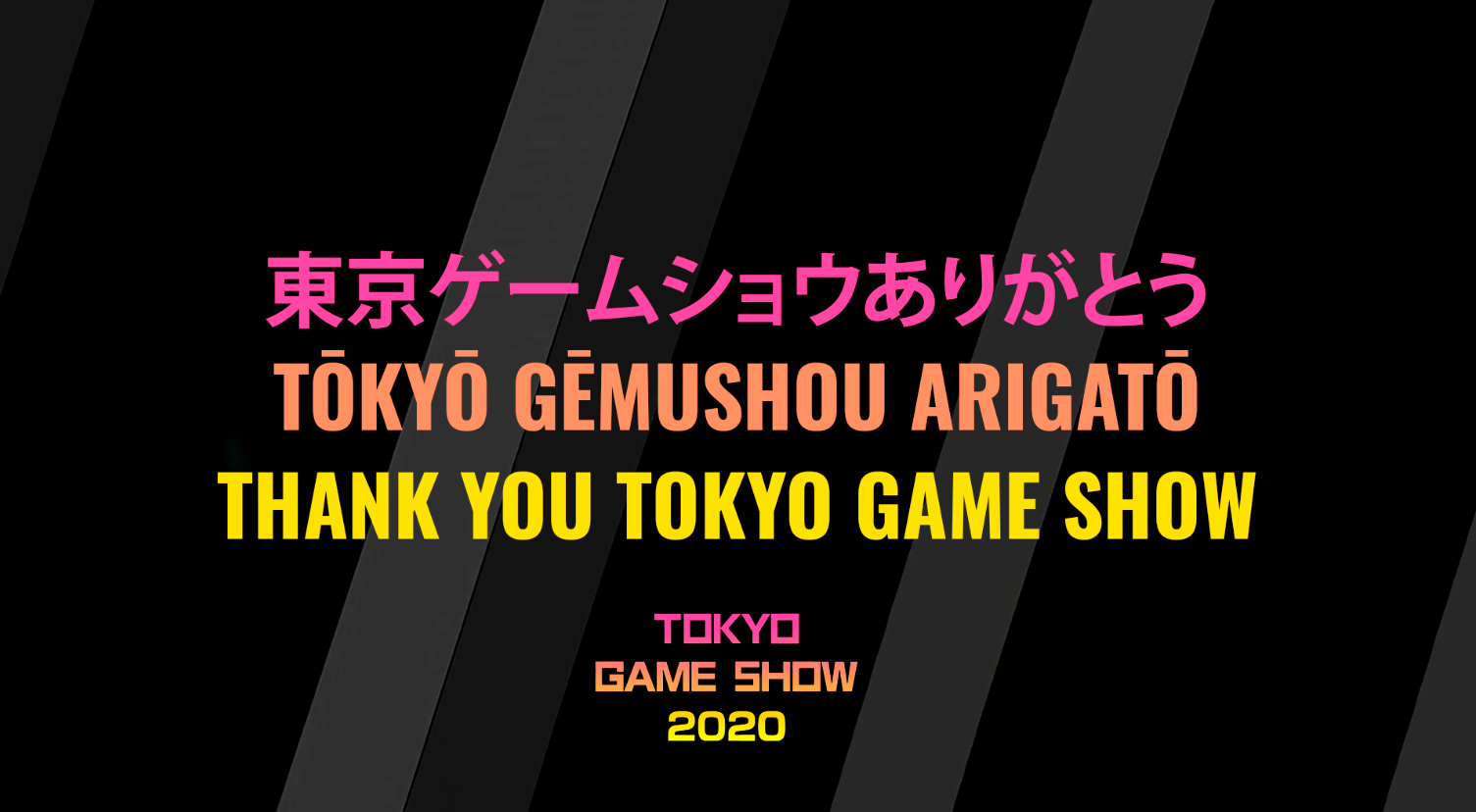 The Tokyo Game Show 2020 took the changes due to COVID-19 in stride as it ran for four days from September 24 to 27. Like most conventions this year, TGS went virtual. Despite new challenges, it managed to showcase some of the biggest Japanese game franchise’s upcoming titles such as Monster Hunter Rise, Hyrule Warriors: Age of Calamity, NieR Replicant, and Resident Evil Village.

Updates in presentation style due to the pandemic were immediately evident to anyone watching the streams. Game studios took varying levels of precautions. For panel discussions among creators, many companies opted to position chairs at least several feet apart to abide by social distancing recommendations. In some cases, vertical panels added further separation and protection.

However, contradictions arose between segments of extended streams when participants were not always required to wear masks or keep significant distance from each other. Though seated apart during other sessions, the Sega presenters stood directly next to each other as various warehouse treasures—a lifesize Ryū ga Gotoku Ishin! character statue, Space Harrier poster, and Phantasy Star character design set, to name a few items—were wheeled out in front of them for value appraisal.

Some TGS segments were recorded in advance, but the exclusively streaming format gave busy gaming reporters the task of watching five or so livestream presentations at once during peak hours. Because of the event’s universal availability, companies had to choose how to address a global audience.

For example, Square Enix utilized full English subtitles, meaning the stream had to be pre-recorded. The company needed time to translate the developers’ comments, polish the transcript, and time the subtitles so that English-speaking fans could enjoy the experience of learning about the new NieR games alongside Japanese-speaking viewers.

On the other hand, companies like Microsoft opted not to include subtitles when presenters spoke in Japanese. Therefore, it became more of a challenge for non-Japanese viewers to grasp the details of the latest Xbox news.

At the opposite extreme, Capcom hired an enthusiastic simultaneous interpreter named Gavin to relay all the company’s Japanese announcements live in English. Gavin became a mini-celebrity among English-speaking viewers of TGS for his impressive performance in light of the complex and fast-paced presentations. Simultaneous Chinese interpretation was also available.

Regardless of which options game companies chose, viewers had the opportunity to hear a variety of Japanese words and phrases commonly used in the gaming sphere. Viewers often heard “goran kudasai,” a polite way to say “please have a look,” when hosts introduced “eizō” (videos). Of course, trailers and gameplay videos could “shōkai” (introduce) a variety of new “jōhō” (information) including the game’s “hatsubaibi” (release date). Meanwhile, commentating presenters and staffers responded with “odoroita” (that surprised me) or “yoroshiku onegaishimasu” (thank you for your support going forward).

The organizers of Tokyo Game Show 2020 faced new challenges in addressing the needs of this year’s even more global audience. The varying responses of Japan’s game developers highlighted the need for broad perspectives as the gaming world responds to changing times.