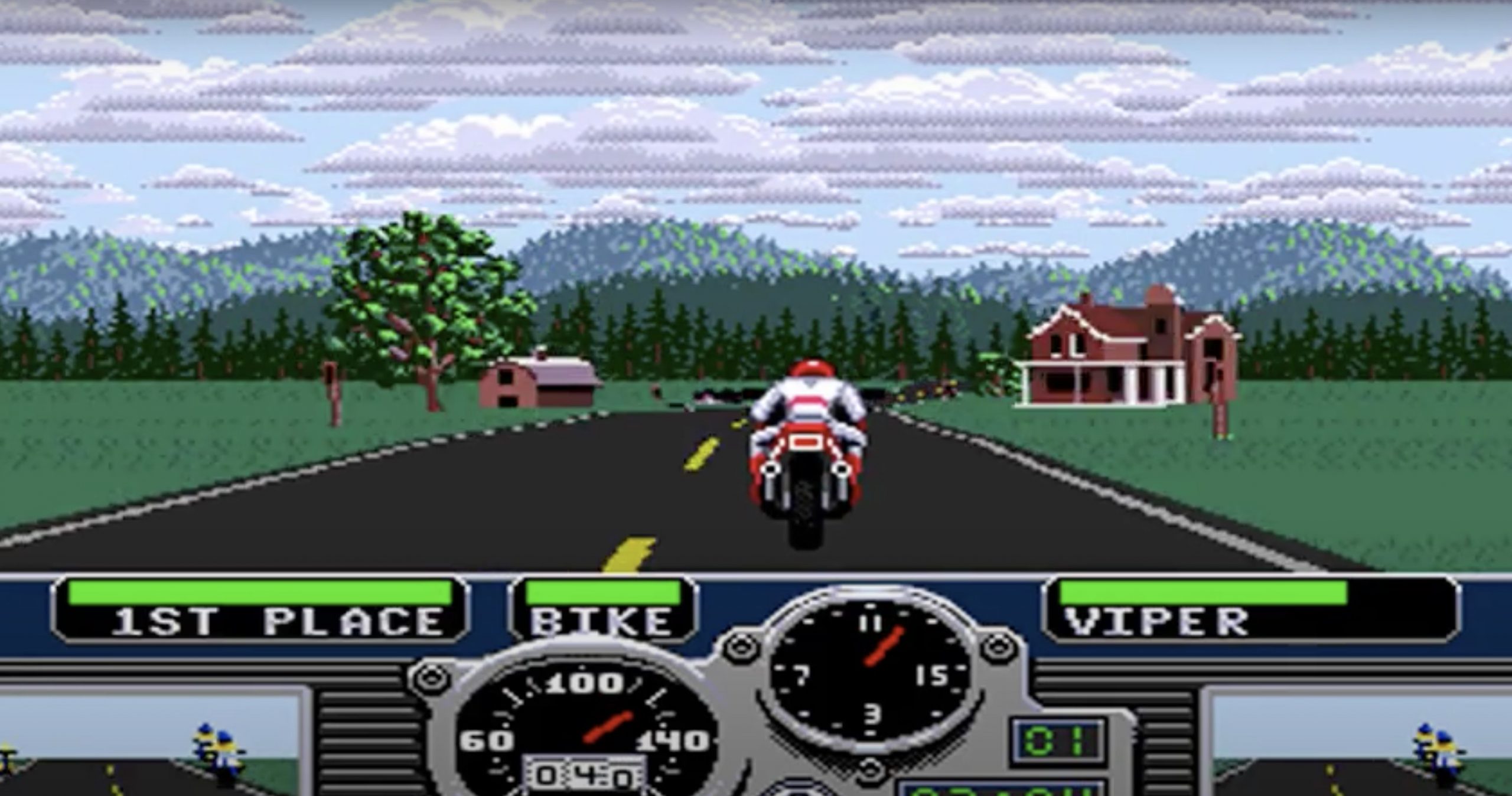 From Sierra Nevada to the Snowy Peaks: The Importance of LQA

You’re galloping on your horse through the gentle, Japanese countryside. The reeds are swaying, your katana is glistening – strapped around your back – and the birds are tweeting merrily, all of which plunges you into the world of the samurai. On the horizon, you notice enemies patrolling in the distance, in front of a medieval castle. You get off your horse, hearing the reeds crunch beneath your feet as you silently creep towards your enemies, pondering how best to dispatch them.

You select your weapon, a sword: “Sillent Hunter”.

“Hmm, the spelling looks a little off”, you think, as the name flashes up on your screen.

But never mind, you have a castle to infiltrate and enemies to defeat! Immersion quickly takes hold of you again.

Later in the game, you trigger a cut-scene: a wise lecture by the protagonist’s uncle. The voice-acting is sublime, the plot more and more engaging, but suddenly:

“To master your blade… you must first your emotions under control”

“Not again! Why does this keep happening!?”, you exclaim, as, once again, immersion loses its grip on you.

You turn the game off.

And later it gets worse: your Spanish-speaking friend tells you the game’s Spanish text not only features errors but also sometimes doesn’t even fit the screen.

Gamers may realize that the samurai title I’m referring to is of course the excellent Ghost of Tsushima, and my examples of bad/non-existent LQA couldn’t be further from the truth: the game is genius, it won many awards, and, in fact, it was masterfully localized into English. However, without LQA, these examples, who knows, may have crept up – silently and stealthily – on GoS gamers for real.

What exactly is LQA?

LQA stands for Localization Quality Assurance. It’s the process where the game’s linguistic properties are checked and cleaned up – taking place once the game has been localized. Spelling mistakes, awkward translations or syntax, and visual disturbances – such as an oppressively long overlay that doesn’t fit the screen– are some examples of errors that may be encountered and mitigated.

Interestingly, the importance of LQA is better understood when we analyze the evolution of gaming itself.

A great example would be Zero Wing, released in 1989. The intro’s dialogue was dominated by awkward (to say the least), humorous translations which have since spawned a meme that is still popular today. Yet, the game thrived due to its excellent gameplay and, in fact, continues to do so even today: it’s still popular among retro gamers, of which many actually prefer the original, funny intro!

LQA wasn’t a serious issue back in the 80s and early 90s because gamers were merely content with fun simplicity. Racing a pixelated, 2D motorbike in only one direction, knocking racers off their bikes while overtaking them, and trying your best not to crash into a car or a cactus were enough for hours and hours of fun (Road Rash was a brilliant game by the way!). But gaming has come a very long way since then.

Nowadays, games rely heavily on graphics, sound effects, voice-acting, cut-scenes, set-pieces, and immersion. That’s why 2017’s The Legend of Zelda: Breath of the Wild and 2018’s Red Dead Redemption 2 were so popular and are still going strong today: in their own, individual ways, they transported gamers to enthralling worlds of adventure, exploration, and combat. But, go back in time and insert linguistic inaccuracies into those games, and those special, horse-backed, sword-wielding/gun-toting moments would be broken, which would have been detrimental to the success of both games.

I mean, who would have thought that one day, Zelda gamers would need to prepare cold-resistant outfits and items before Link could explore icy mountains and perilously-cold environments? This is how finely-tuned games have become. And while LQA – and localization generally – perhaps weren’t considered essential 10, 20 years ago, as immersion has become ever-more intrinsic to the success of games, so has LQA. And, much like an ill-fated, shorts and flip-flops-wearing exploration to a snowy mountaintop, overlooking LQA would completely ruin the adventure.