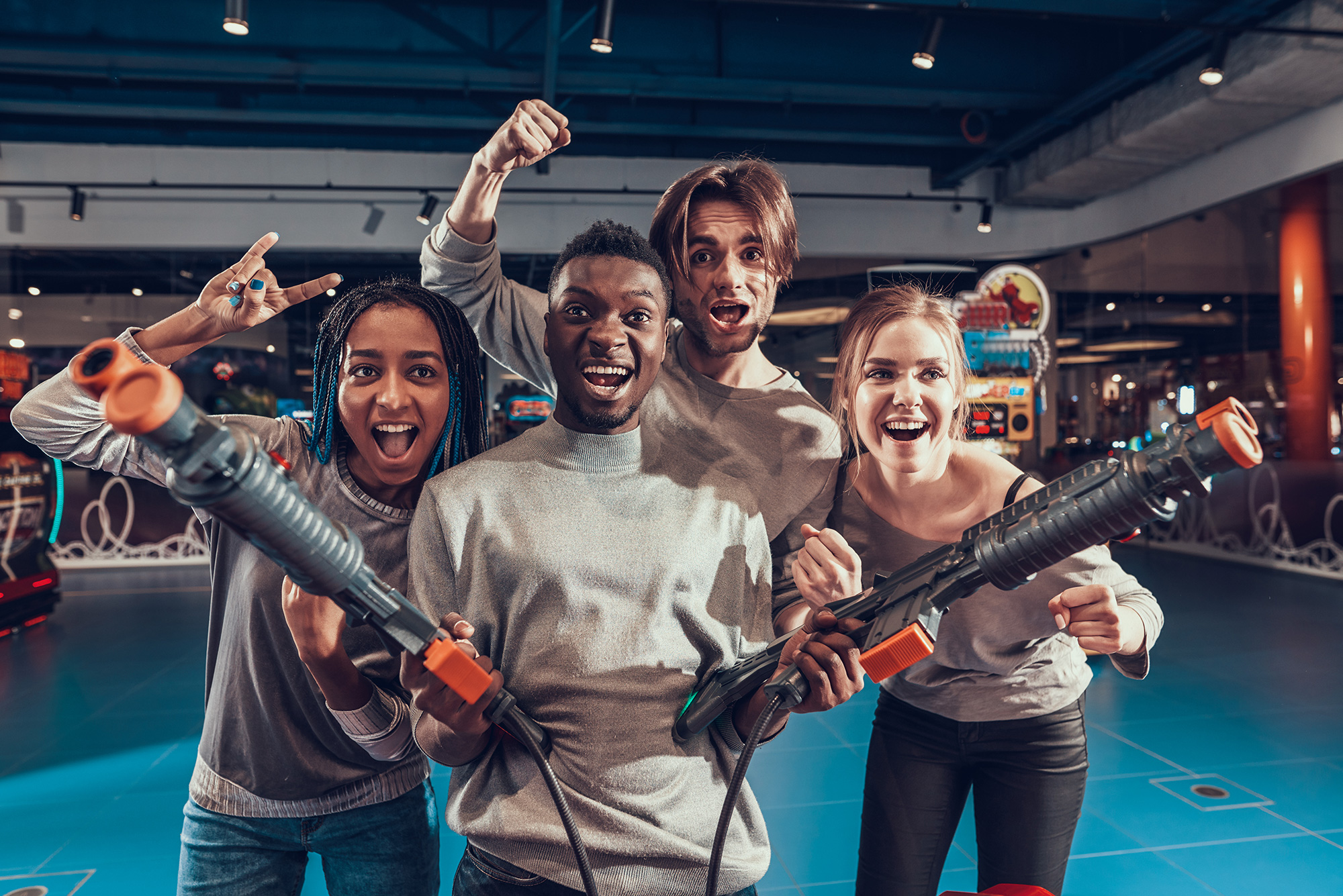 Diversity in Gaming: Opening Our Eyes To All Gamers

Video games have reached out and touched many lives.  There have been major stories told, treasures found, bosses defeated and games won. As this way of entertainment is continuing to garner global success, year after year, It has become clear that a spectrum of people enjoy the games provided.  That’s why it is so important for gaming companies to make sure they have diversity in mind in almost all aspects of their projects.

It’s a work in progress.

Diversity is something the gaming industry as a whole has been working on in the past 10 years.  What started off as mainly a male-oriented modality has branched off into giving female gamers a place to shine as well. There is still some evidence that shows the gaming world still has a long way in regards to diversity and inclusion.  Data shows that the gaming industry is split between the majority of gamers being male and female.  However, the data also shows that the demographic in the industry is mostly identified as white male. As a whole there is a small percentage of gamers that identify in the minority groups including people of color and the LGBTQ communites.

Most recently, there have been groups and companies being called out for not having enough diversity in different circles.  This opens the door to negative actions such as harassment in the workplace as well as discrimination.  Even though female gamers appear to be accepted across the board, they are still victims of sexual harassment and verbal abuse. From the top female streamers to even the game developers or workers in the highest echelons of gaming. Black gamers are still being called racial slurs in games and treated poorly in the industry with sometimes their voices being muted. LGBTQ community of gamers have had their identities questioned and fear of retaliation for revealing who they are to their fellow gamers and workers.

There will be some who ask, “Why aren’t there more and more diverse people in this industry?”  To those affected by the lack of diversity, they will reply “We have always been here…you just never see us.” .

It is important that we include everyone in major conversations and make sure that their voices can be heard.  Who knows, maybe different outlooks or cultural backgrounds can bring about an interesting perspective or a great idea to a blockbuster video game. Even if some ideas that other people bring are not always going to be on the table, the important thing is that their opinion is valued when it counts.

It is also important for companies to have systems in place to combat discrimination and harassment in the video game industry.  Just as it is important to tackle cheaters in games, it is also important to bring the same energy to those who are verbally abusive. Whether it is words in chat or messages in a gamer’s inbox, squashing these issues and pushing for a welcoming environment will help maintain a game’s integrity.

Main characters or supporting characters in storylines in games should also try to be diverse.  Not all characters have to be this way and it does depend on the game that is being developed. However, it is important for developers to know that the more gamers see themselves in characters, the stronger the connection to the game. This will also have a positive effect in sales. Companies with minority workers, especially those with higher leadership, can help bring in more diverse people into the industry which can bring positive reception to those individuals and everyone as a whole.

The bottom line is that gamers come in all shapes, colors and backgrounds.  We are all here because we enjoy the medium that is video games.  It is important for us to recognize that everyone is different but we can all share similar experiences.  It is hard for minority gamers to express themselves freely without discrimination.  There are many gamers out there who want to be involved in the industry whether it is through streaming, a social influencer or a developer.  Yet, because of their gender, or the color of their skin, or their background, they are afraid to because of some backlash in the past.

It is important for everyone in the industry, especially for those in higher positions, to lift everyone up and encourage them to speak.  It is also important to listen to everyone. Let us open our eyes and see each other for who we are in this industry: A beautiful, unique, diversity of gamers who love to play and fellowship.