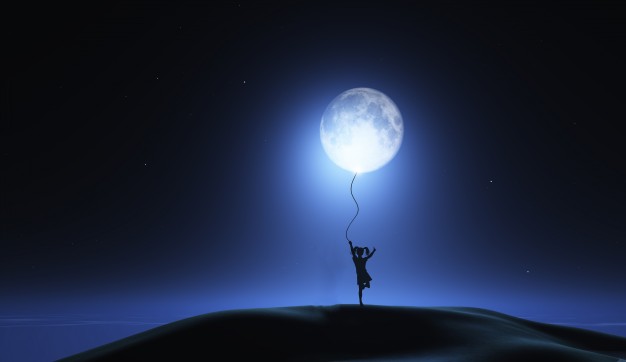 How Games Immerse Players in Worlds Without Words

I recently began playing two games that don’t have much in common on the surface: Untitled Goose Game and Unravel Two. One focuses on a trouble-making goose, and the other on two anthropomorphic yarn beings. While they’re equally captivating and entertaining in their own rights, they share a dearth of spoken words.

Both games lack dialogue and include only minimal text, mainly for guiding the player through controls. What surprised me as I played them was finding myself even more drawn into their respective worlds than I am with relatively word-dense works.

Text and speech in games can be a copout that spoon-feeds players tips or story information. If you’ve ever gotten frustrated with the slow flow of a game, there’s a good chance it’s because characters keep giving you the same banal advice over and over as they coax you to some glaringly obvious place. Or maybe you have to keep reading lackluster text while yearning to get back to the action. Most of these games could have far fewer words and provide players with a more naturalistic gameplay rhythm.

Games without words can utilize visuals, sounds, gameplay itself, and story to immerse players. Though Unravel Two has instructional text, there’s a little wisp of light to show players the path. When I started the game, the text boxes that kept popping up felt unnecessary when I could just follow the light along the way.

Awe-inspiring art can move players as it forces them to rely on their eyes and take in the sights. The critically acclaimed Journey does an excellent job of telling a story with visuals alone. A bonus of this brilliant work entirely devoid of speech and text is that players can explain the story how they see fit. The open-ended experience resulting from an absence of linguistic devices invites players to judge the events for themselves and draw their own conclusions. Indeterminate meanings encourage players to debate interpretations, creating a special kind of buzz around the game, for which developers no-doubt hoped.

Apart from visual aspects, sounds and music can also reel gamers in to new realms. Untitled Goose Game uses a bit of instructional text and some checklists, but no human character speaks a decipherable word. The graphics are endearing but minimalistic, so I found myself drawn to in-game sounds like the honking titular goose and buzzing radio. With all the auditory touches, I felt I could live in the world despite its unrealistic graphics.

Still other games have soul-stirring soundtracks that shape emotions during the adventure. The psychology of music is a tale for another time, but powerful music stays with us, shaping our lives even outside game worlds. Classic music like that from Super Mario Bros. adds a new layer to the gaming experience and its influence. Globally recognizable, it unites us in our shared pop culture sphere just as it colors the game itself.

Though mainstream gamers might balk at the idea, some of the most deeply immersive and meaningful gaming experiences are created by actively avoiding the use of language. The old storytelling adage that promotes showing over telling gains ground when you evaluate its effect on the overall quality of game story progression. A lack of words can be the catalyst for a more creative gaming experience that sticks with players long after they put down their controllers.