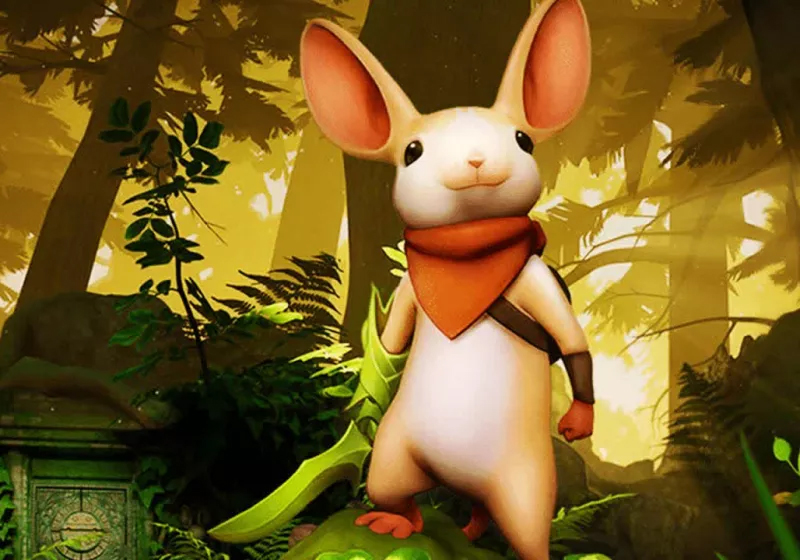 Accessibility is here to stay. How can we play our part?

I like to think that our world grows more tolerant and diverse every day, and an inclusive world involves global efforts towards accessibility and against ableism. That being said, here’s the great news: many video games are keeping up with expectations!

Since 2020, The Game Awards has included a special accessibility category named “Innovation in Accessibility”, with some of its past winners being Forza Horizon 5 and The Last of Us Part II. The former included a sign language option for all its cutscenes, and the latter offered more than sixty accessibility features to its players. This year, God of War Ragnarök was the winner. If you’d like to read a thorough review of the accessibility features in this game (and many others), you can visit the site “Can I Play That”. This webpage focuses on game news and reviews about accessibility for disabled gamers and by disabled gamers. Here is the God of War Ragnarök review by Ben Bayliss.

What features does an accessible game include?

Several accessibility features can be implemented so gamers with disabilities can actually play and enjoy games. Let’s take a look at some of them.

Many video games already include subtitles or captions. Why not go the extra mile and make them customizable? Subtitles may be too small to read or even hard to recognize if they become lost in the game’s background. Allowing players to adjust the size, font, and background color of subtitles is always a great idea. And some games, such as Assassins Creed: Valhalla or Watch Dogs include captions indicating where sounds are coming from.

And let’s not forget about companies that launch audio descriptive game trailers, such as Far Cry 6, Star Wars Eclipse and many others, which totally enhance the experience for blind players.

Another great way of making games accessible is by offering various difficulty levels or allowing players to pause and/or slow down the game. An outstanding example is Celeste and its Assist Mode, which, as its main menu reads, “allows you to modify the game’s rules to fit your specific needs. This includes options such as slowing the game speed, granting yourself invincibility or infinite stamina, and skipping chapters entirely.”

Mentioning all accessibility options in only one article proves challenging, especially because new ideas and initiatives arise game after game. Controllers evolve and include accessible technology. In-game controls can be completely remapped. And in the new world of virtual reality, developers are taking accessibility to the next level. In the VR video game Moss, for instance, the friendly mouse Quill speaks to the players in American Sign Language. And in VCRchat, a new hand-tracking beta feature allows players to communicate in ASL with their own hands. When it comes to making games playable by everyone, the sky’s the limit.

As we have discussed, subtitles and captions play a major role in game accessibility, so the language industry cannot fall behind. Localization experts should be aware of these accessibility needs and suggest such features when they are not included.

Talk to the Experts!