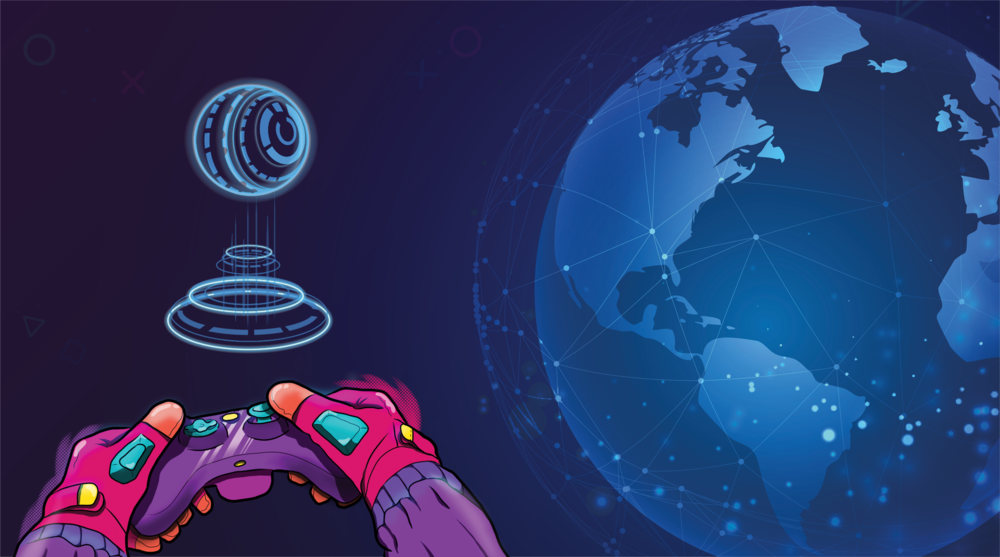 We’ve come a long way from flip phones and Pong. Nowadays, thanks to widely available internet and relatively affordable smartphones, games are everywhere. Consumers also enjoy a greater variety of physical gaming devices and less expensive hardware options. Changes have come from new tech development, of course, but also from the development of new markets in different countries. The opportunity to grow is vast. Publishers in these emerging markets are thinking globally, and so should you.

Of the many developing video game markets today, Latin America just might be the most exciting. The LATAM market, as it is often called, has long been seen by the gaming world as one bursting at the seams with potential. Now, the seams have officially burst, and the market is booming. As the collective population nears 7.8 billion, the local gaming market is expected to generate revenues of USD$6.9 billion by 2023. That’s a staggering compound annual growth rate of 11.4%. The LATAM games market shows no signs of slowing down, either.

The opportunity of an increasingly global gaming market is clear. There are significantly more players to serve than ever before, and they’re always eager for more games. While it may be tempting to paint with a broad brush, there is no universal approach to embracing a truly global games market. Simply put, different markets have different needs. That’s where video game localization comes in.

Preparing a video game to be published in a new market is a multifaceted art. The game needs localization, but what all does that entail? It means translation, of course, yet it’s more than simply re-writing text in another language, translating literally, word-for-word. Translate an English language game into Spanish, for example, and you could tap into much of the LATAM market. But Spanish is longer-winded than English. Suddenly, words that fit neatly on-screen may no longer suit the space, interfering with gamers’ experience. To put it bluntly, games that don’t play well don’t sell well.

Beyond logistics, localization delicately handles the nuance of language. For example, a joke that reads well in English may not survive a literal translation into Spanish. It takes expertise and creativity to retain the sense and style of the original. There’s also cultural localization to consider. Content, themes, and references may not be relatable or even appropriate in different markets if the translation doesn’t adapt to the new culture.

The localization journey doesn’t end there, though. The voice acting that was carefully recorded must now be re-recorded, requiring new casting and talent direction. Through it all, robust, reliable quality assurance is essential.

Let’s be honest, successful video game localization for new markets takes real effort. Considering the rewards, though, that effort is a worthwhile investment and a wise decision. High quality localization of your game is essential if you want to tap into emerging markets such as Latin America. Think globally; opportunity awaits.