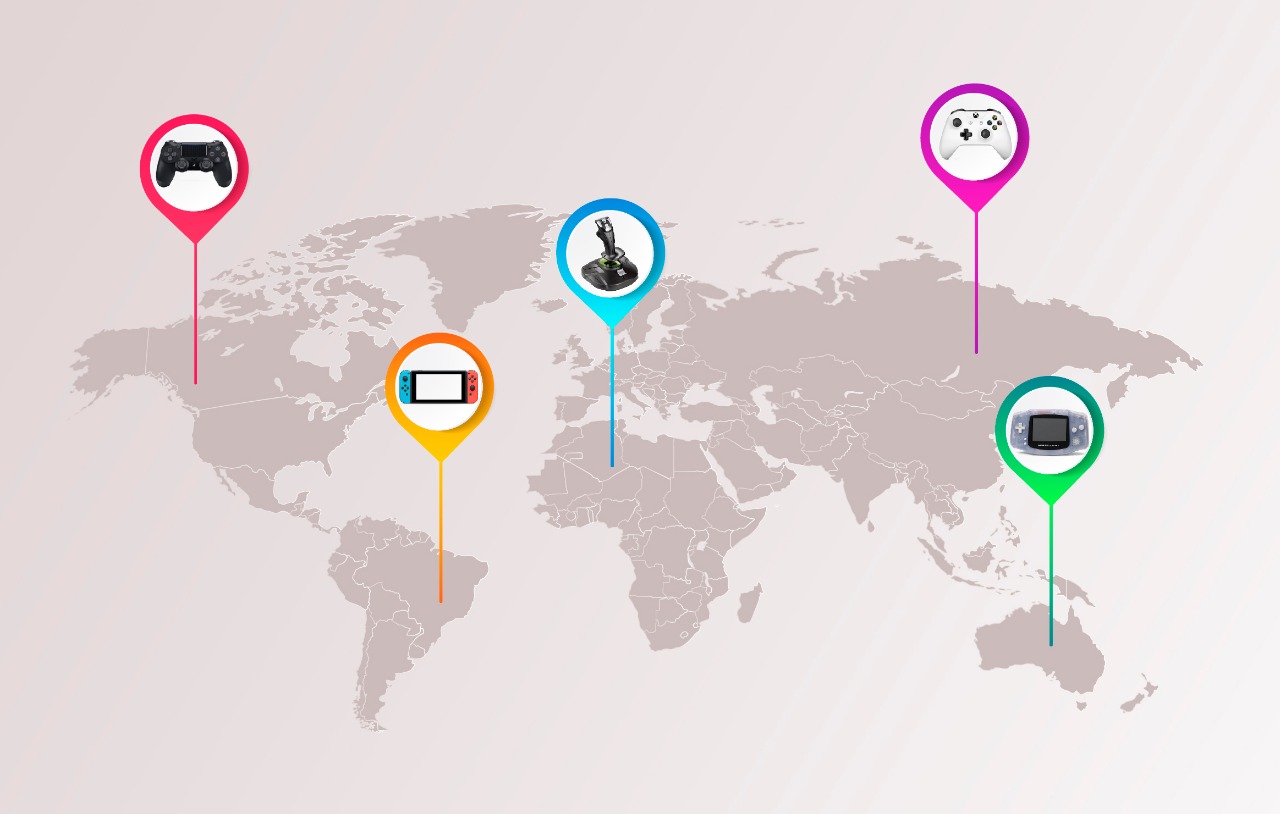 Culturalization is not an afterthought

The video game script has been written, packed with twists, turns, and enough emotion to make even the most hardened of Arthur Morgan or Last of Us veterans cry. The gameplay has been tipped to rival Uncharted. And the visuals surpass even those of the Forza Horizon series. Magazines and Youtubers can’t wait to review this long-awaited game. The title will, crucially, add to the development team’s already rich and prestigious body of work – years and years of hard graft, mistakes, lessons learned, but subsequent improvements, refinement, and success.

The game has been released. But controversy is stirring in a region far away: the main character closely resembles a long-since disposed, hated dictator of a country the development team is simply not that familiar with. Consequently, its government pulls the game. Word spreads, the character becomes a ‘meme’, and the media is talking about the offense caused, rather than the game’s ground-breaking set-pieces or the voice actors’ fantastic work.

Culturalization is a tool

As outlandish as this example may seem, mistakes do happen. Try as we might to do the best we can in life, we don’t always get it right, especially when we’re interacting with a whole world, rich in diverse cultures and history. So, how can we prevent problems like this from occurring in the video game industry? Well, this is where an examination process called ‘culturalization’ comes in handy.

Culturalization entails a fundamental assessment of a video game’s choices and assumptions – particularly regarding themes like history, religion, race, and geopolitics – and an analysis of how they would be received in the global, multicultural marketplace as well as in specific, receiving cultures. This may entail changing or even removing certain content prior to release in a particular region or country –  ensuring attention remains on the level of detail to characters’ finely pixelated eyebrows instead!

Culturalization is a market enabler

Many well-known games have been ‘culturalized’ in the past to avoid causing offense. For example, did you know that, for its release in Japan, the developers of Fallout 4 decided to change the name of a weapon called the ‘Fat Man’ because of the name’s relation to the atomic bombings of Hiroshima and Nagasaki?

Or that even childhood favorite Crash Bandicoot had ‘a close run’ with a cultural insensitivity? For release in Japan, one of Crash’s death animations was removed as it was evocative of a series of murders in the city of Kobe.

And finally, did you know Far Cry 3 was banned in Indonesia? Authorities felt the game depicted living in Indonesia as akin to living in hell!

We often advocate culturalization as a way of preventing disasters like banning or alienation, or retrospective damage-limitation. However, more optimistically, culturalization is the opportunity to form new, positive relationships with different fan bases across the world. Because not only is the video game industry ever-growing in Europe and North America – as new generations continually embrace gaming – but the industry has expanded globally, with massive market growth right across Africa and Latin America. That’s a whole lot of people to connect with. And what better way to do this than by appreciating, respecting, and understanding the nuances of a culture so important to your target audience?