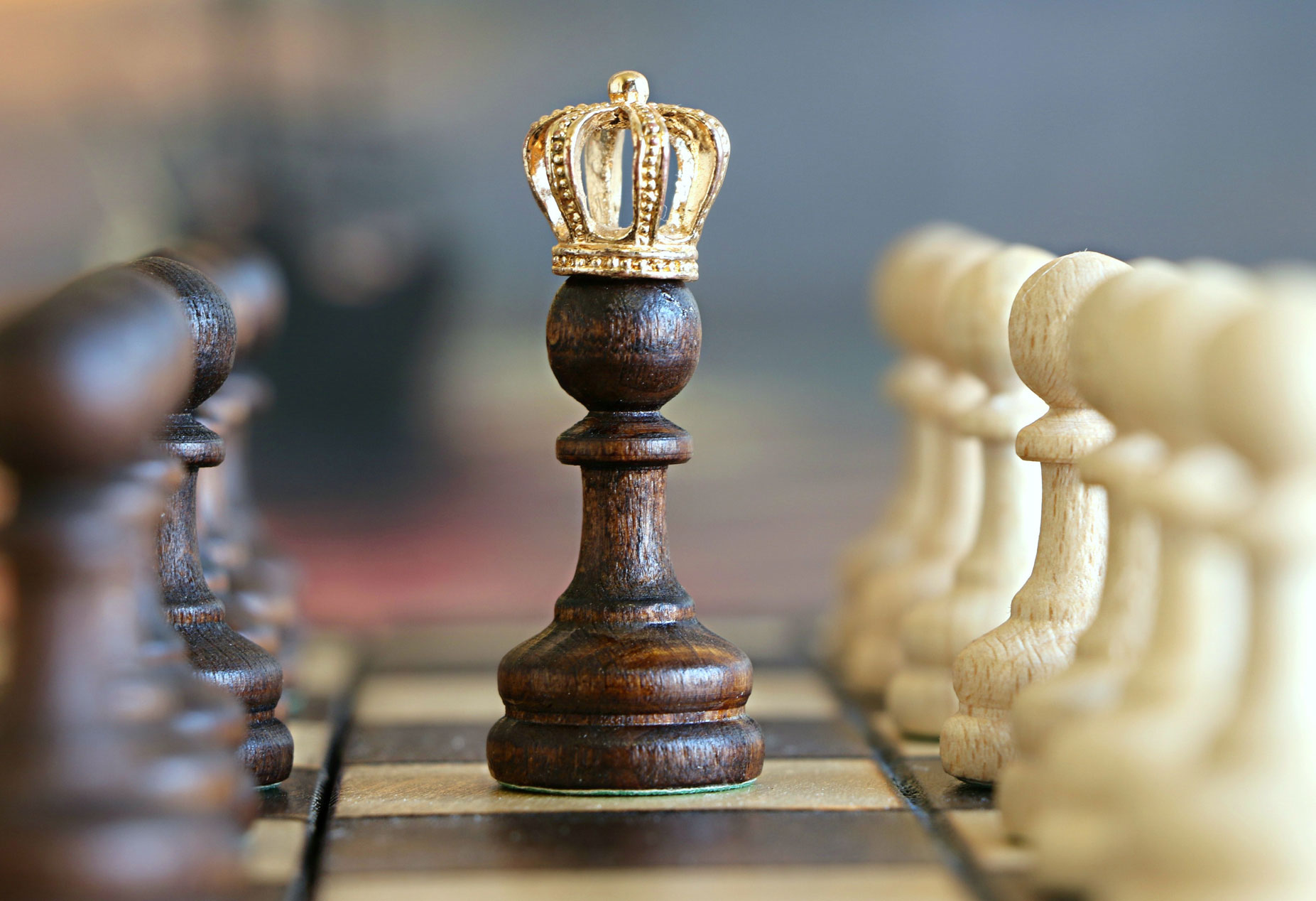 In our previous post, we looked at how cross-cultural appeal depends on flawless localization. Now we’ll delve a bit deeper, and take a look at the importance of context in product development (through the lens of the video game industry).

Localization Has Always Been Important, but is Now More Important than Ever

It’s 2019, yet somehow not all video game studios have gotten hip to the fact that cultural and linguistic localization is essential for global success! Even some major AAA studios do not fully localize their titles and may skimp on the linguistic production values. In a globalized market with diverse language locales, this is just bad business. Players report that studios ignoring the important detail of localizing dialogue, characters, and features frustrates them to no end. The decrease in quality is such that it interferes with players’ enjoyment of the game. Especially if translation is shoddy, players can get more than just a little upset! Companies should take note that these frustrations could lead to poor customer retainment, cutting into sources of ongoing revenue from DLC and microtransactions. As far back as 2011, dedicated localization had become a recognized and important specialty in the industry. As Christian Arno wrote in AdWeek that year:

“Many of the top video game companies use the services of dedicated localization specialists, who not only arrange for the translation and interpretation of the text and dialogue, but also help them to consider the subtler aspects of the gaming experience: the characters, the story, culture-specific points of reference — key aspects of a computer gaming experience that have often been more of an after-thought in the past.”

Eight years later, the industry and globalization itself have come a long way. In today’s internationalized gaming environment, with massive-multiplayer games spanning continents, and epic storylines as the new norm, there is simply no excuse for poor localization when exporting a game to any corner of the world.

The spread of comprehensive localization to large parts of the world has led audiences to expect that any game produced by a major studio be custom-tailored in a “made-for-me” fashion. As technology enhances the already spectacularly immersive experiences of today’s video games, the depth and quality of product localization must keep pace. Augmented reality and virtual reality technologies are here and will soon become the new standard; localization, in every sense — linguistic, cultural, and technical must keep up with the three-dimensional trend that allows for the “suspension of disbelief”, the same capacity for wonder and imaginative realism that the world’s greatest movies and novels have achieved for decades. Interactivity has reached a new dimension as well: in many blockbuster titles players can act as in-game creators and share their creations with friends (think Minecraft’s virtual worlds or Grand Theft Auto V’s player-designed challenges and races). The experience of the game belongs to the player herself more than ever before.

Even in the pixelated era, “characterization” of in-game characters was important. With Pac Man’s American release in 1980, savvy producers realized that localization was vital to transitioning the game into the new market. Originally dubbed “Puck-Man”, the main character’s name was quickly changed to Pac Man due to concern that vandals would change the name to an English-language expletive. The names of several characters which were changed (including some of the ghosts) might not seem essential in a simple game, but translation and poor transliteration risk giving characters uncool or offensive names by mistake. Even fixing this small detail required acute cultural sensitivity and creativity for the translator/localizer to find a catchy solution to “Puck-Man’s” unfortunate original name. Arguably, failing to correct this detail could have hurt the game’s popularity in the U.S. In this day and age, it would likely make the whole game into a running joke and internet meme!

Great cultural sensitivity and linguistic sophistication are essential tools that a translator must have to ensure a game’s success. In modern games with elaborate, unforgettable plots, cinematic realism, and complex characters, such expertise is critical. Add dialogue, potential voiceovers, and lengthy text translation to the process, and localization becomes a sophisticated type of cross-cultural copywriting (together with the subsequent proofreading/QA). Passing on all of a game’s concepts and characters into a target language (a process sometimes referred to as “transcreation”) is a fine art requiring an astute ear for language and deep bi-cultural understanding of context, storytelling, and gaming tropes.

Seamless localization is all the more vital to a game’s success since every new game has the potential to become a global cultural phenomenon overnight. The most ambitious new gaming ventures aim this high: they are high-stakes gambits to transcend the creative and technological limits of prior generations of games. The level of novelty and excitement required to win over gamers and get them to spend money has become extraordinarily high; therefore, games must deliver extraordinary new experiences, or they won’t be competitive.

In a globalized and instantly responsive community of gamers/critics, getting localization right the first time in every language locale has never been more important; industry insiders will recognize that the time-pressure of global release deadlines driven by the “sim-ship”[1] model makes this level of quality control a daunting task. So, it is up to game publishers to contract the best possible firms to work on their localization projects and make localization a high priority in from the start. Neglecting or deprioritizing localization can have serious consequences. A game with a great concept and commercial potential may easily become reduced to an unforgiving meme of lasting notoriety. Like an elephant, the Internet never forgets, and “A Winner Is You”. The stigma of poor localization and less-than-fluent translation is something to be avoided, and it can be avoided  — if and only if it is prioritized.

Context is everything. Without a dedicated localization team working closely with developers, the product’s narrative content, gameplay itself, and overall quality of player experiences all suffer. Since commercial success depends on these factors, it’s best to plan for localization and invest in it from the start.