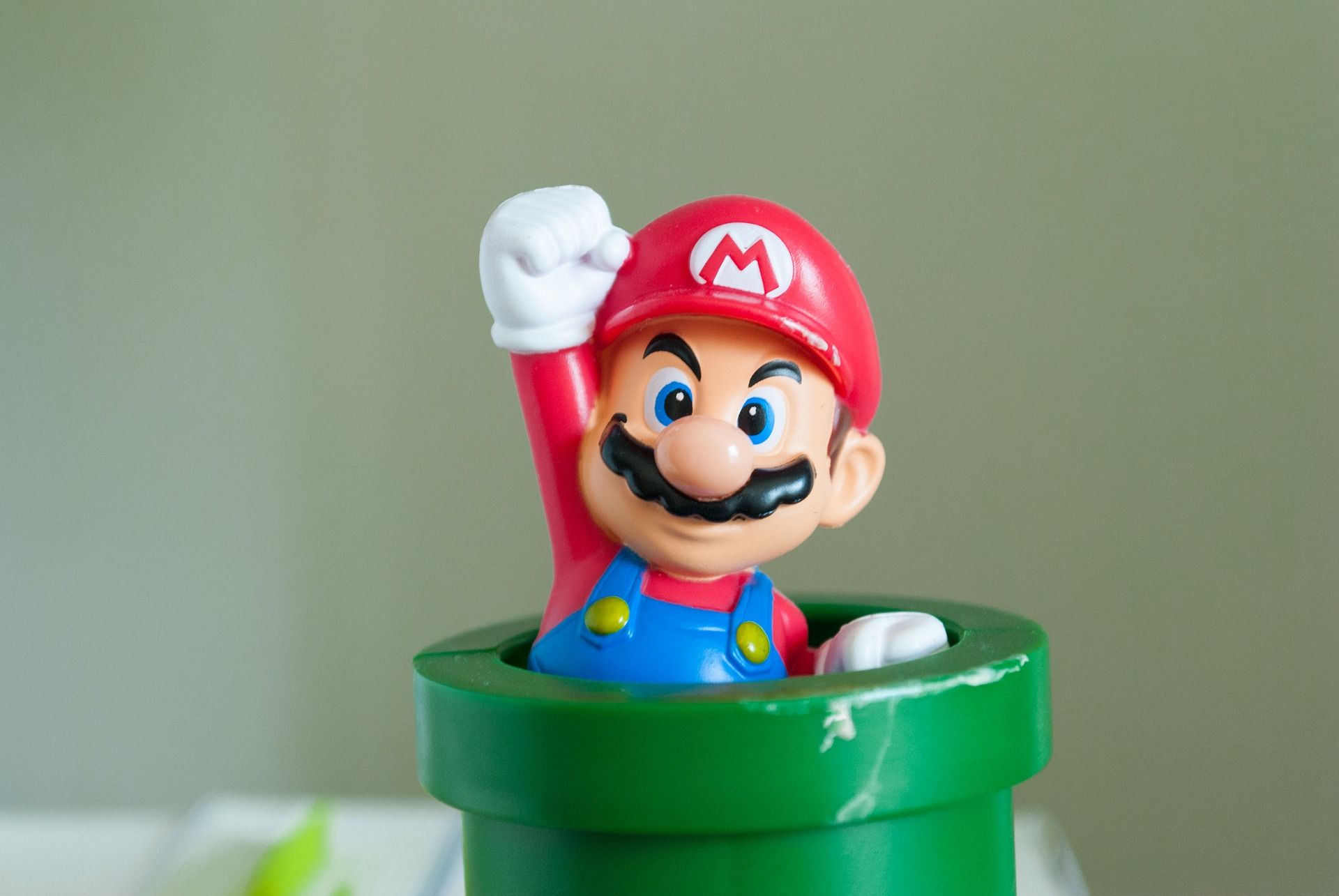 How to Sell Games Globally

The localization of products and services has become a critical part of most business models, as the rise of globalization drives rapid, efficient expansion to foreign markets. We’ll take a look at some best practices, and pitfalls to avoid when expanding your business to another country. The gaming industry has a storied history of localization triumphs and failures, so it makes for a nice case study.

By 2015, the gaming industry posted revenues of $91.5 billion worldwide, dwarfing the box office take of global revenues from movies of $38.3 billion. In recent years, the most successful major titles such as the FIFA franchise, Fortnite, and Grand Theft Auto V, among others, have produced hundreds of millions of dollars in revenue within months of their release (and sustainably throughout their continued lifecycle).

Today’s international blockbuster video games have completely broken down the wall between mainstream culture and the traditional niche of gaming as a sub-culture. This is not to say that gaming sub-culture has faded away or is going to despite gaming becoming a more mainstream phenomenon across demographics of age and gender. Committed communities of superfans have continued to thrive and expand. Internationally, gaming and esports have attained mass appeal, especially among younger fans. A WaPo-U Mass Lowell joint poll found that among Americans age 14-21, almost as many respondents were fans of esports and competitive gaming, 38 percent, as were fans of American professional football (40 percent).

Commitment to cross-cultural appeal is essential to any publisher hoping to compete in the global market; therefore, successful localization is not an “extra” feature that’s nice-to-have, but an absolute requirement for a successful product launch. In short, game localization has become a universal vertical in the industry that is here to stay.

Would games like Fortnite and Grand Theft Auto V have achieved the same preeminent cultural status and sales records if publishers had been short-sighted about localization requirements? Translation of in-game text and voice-overs may be the most important localization task to enable creators to stay true to the characterization and storylines they have worked hard to achieve. It’s also the foundation for all the collateral involved in making the game playable by international players (directions, walkthroughs, guides, etc.) It’s hard to imagine games getting off the ground and gaining a global fan base without careful translation and quality control.

It’s amazing that players in the Bundesliga (the world’s football – a/k/a “soccer”), have been miming celebrations from the game Fortnight after scoring a goal at the same time that elite athletes in United States’ National Football League (an entirely different sport and cultural niche) are celebrating big plays with their own imitations of Fortnite in-game celebrations! Although each is a sports celebration, it is a tribute to the unbelievable cultural and commercial success of the game. It’s hard to imagine how a game could transcend linguistic, cultural, and geographic boundaries across continents without effective localization practices integrated into its development.